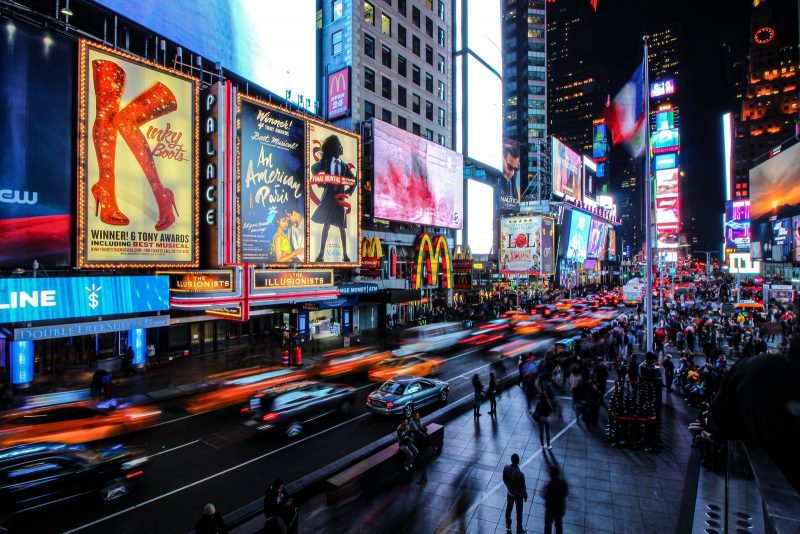 Nothing cheers you up more than watching a classic movie musical. Fun, uplifting and with plenty of great tunes and memorable dancing, a musical on TV is the perfect antidote to stress or a low mood.

So hers a few of the top must – see movie musicals that you can watch from the comfort of your home and are guaranteed to lift your mood and get you singing along.

With a stellar cast including Meryl Streep, Julie Waters and Colin Firth, Mamma Mia is based on Abba tunes and is smash hit movie musical based on the successful Broadway stage show. The story follows Sophie who wants to get married in Greece and wants her father to walk her down the aisle. The problem is that she doesn’t know who he is so she sends invitations to three candidates based on her mother’s diary entries. With Abba songs woven into the plot, a beautiful setting and some fantastic fun performances, Mamma Mia is a wonderful feelgood movie musical that you can catch on Amazon Prime.

If you loved the original, you would love the sequel which hits the spot for all Abba fans and fans of the first movie. You can watch Mamma Mia Here We Go Again on Amazon Prime , Hulu and Vudu.

Jersey Boys tells the story of Frankie Valli and the Four Seasons and it ran for 11 years as a successful stage show. The movie version is equally good and won leading man Lloyd Young a Tony for his performance. The story charts the group’s rise to fame from their New Jersey beginnings and with so many catchy songs including Walk like a Man, Who Loves You and Sherry, we guarantee you will be singing the score for days after. You can catch Jersey Boys on Amazon Prime , Netflix and other streaming platforms

Emma Stone and Ryan Gosling shot to fame in La la land and it is easy to see why. This feelgood movie is a modern take on Hollywood musicals of the past and tells the story of a struggling actor and struggling jazz pianist as they work on their romance and try to make it big in Hollywood. The dance numbers are spectacular and the songs aren’t bad either. Catch La La Land on Amazon Prime and other streaming platforms including Google Play and Hulu.

Many people consider Hairspray their favourite movie musical of all time and it’s easy to see why. Starring John Travolta, Michelle Pfeiffer and Queen Latifah, it follows the story of 60s Baltimore teenager Tracey who wants to become a dancer but is thrown out of an audition because she is too big.  After bonding with another dancer, thrown out because she is too black, Tracey gets involved with the Civil Rights movement .

Hair Spray features some great songs and memorable dance routines including You Can’t Stop the Beat and is well worth watching. You can catch it on Amazon Prime , Netflix and other streaming platforms.

There was never much of a plot to Cats the musical. It was based on the poems of TS Eliot and was essentially these set to music. The movie does have a storyline but the point of this movie musical is the spectacle and the music rather than the plot. Featuring memorable Lloyd Webber songs and an impressive cast including James Cordon, Taylor Swift, Idris Elba and Jennifer Hudson, this is a musical movie that should not be miss. Catch Cats on Amazon Prime or other streaming platforms including Google Play.