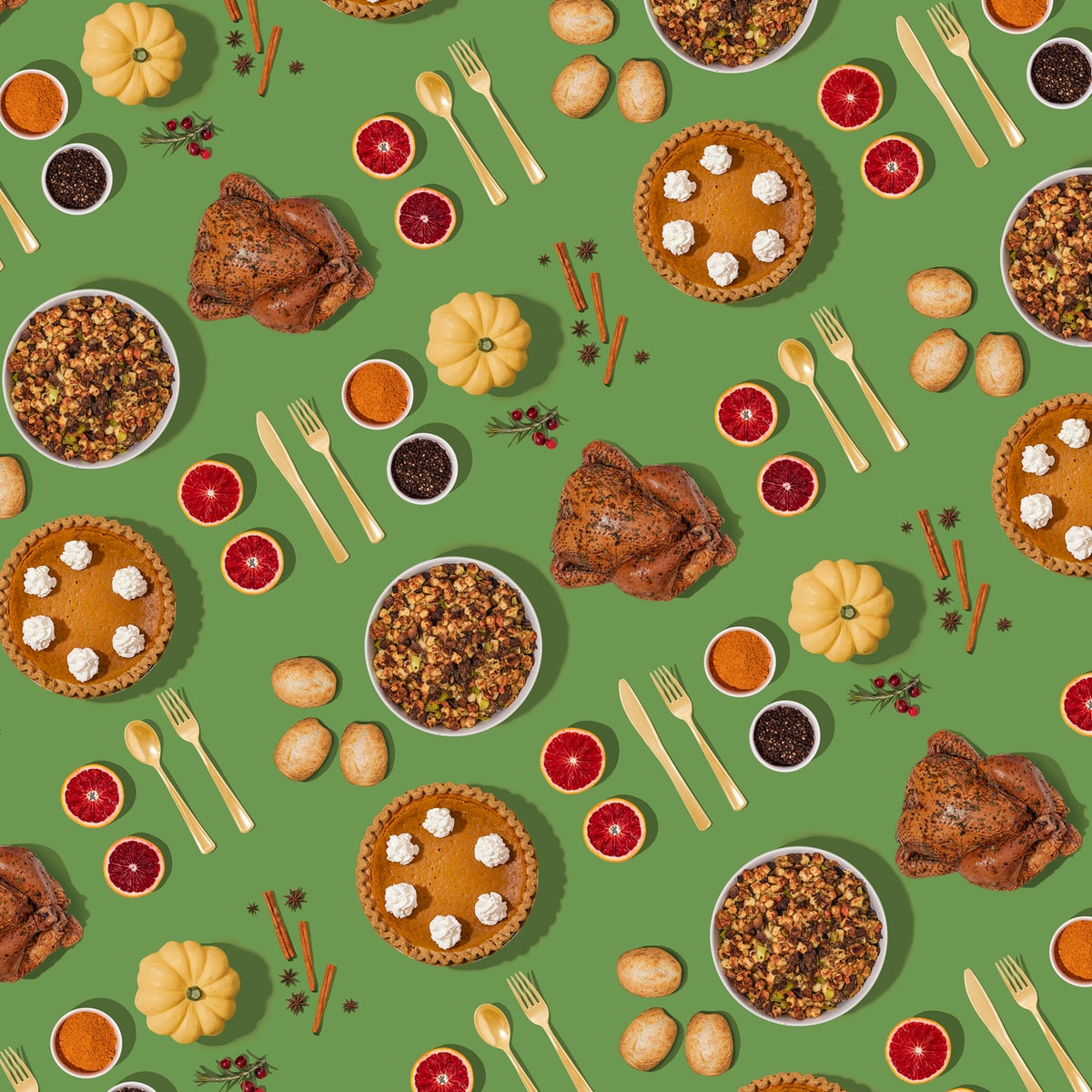 We all understand that our Thanksgiving holiday is to commemorate the first successful harvest in the New World carried out by the Pilgrims. But there are a lot of surprising facts around Thanksgiving that you probably don’t know. So let’s take look and find out more.

1/ The song Jingle Bells was originally a Thanksgiving song for children. It was written by James Pierpoint in 1857 under the title One Horse Open Sleigh and proved to be so popular, it was still being sung at Christmas. Two years later it was retitled Jingle Bells and now is associated with the Christmas holidays.

2/ Benjamin Franklin wanted the Turkey to become the national bird of America rather than the bald eagle. He believed that the eagle had a bad moral character whereas he felt the turkey was a much more respectable bird.

4/ In 1939 Franklin Roosevelt tried to change the date to the 2nd Thursday each November in order to start of the Christmas shopping period earlier and so revitalise the economy. It caused chaos. Many states stuck with the old date, some switched to the new and Colorado, Texas and Mississippi celebrated it twice on both dates! The new date caused many people to call the holiday Franksgiving and luckily in 1941 the new date experiment was abandoned.

5/ Nobody knows why the president pardons one bird. It’s an odd tradition that doesn’t make much sense but every year the president is faced with a choice of two turkeys and allows one turkey to live. Some people think it originated with Abraham Lincoln after his son begged him to spare his pet turkey.

6/ the night before Thanksgiving is the busiest night for bar sales across the USA, outselling even New Years Eve. Maybe it should be given a special name such as Drunken Wednesday? Or maybe not.

7/ The USA loves turkeys so much that there are at least three small towns called Turkey. The biggest one is Turkey Texas which has 421 inhabitants.

8/ Thanksgiving Dinners led to the creation of TV dinners. Back in 1953 food company Swanson over ordered on turkey and were left with 260 tons of unused turkey meat. To use it all up, company salesman Gerry Thomas had the bright idea to create an instant meal similar to those already offered as aircraft meals. He ordered in 5000 aluminium trays, added some whipped potatoes and gravy dressing and the rest is history.

9/ The state that produces the most turkeys is Minnesota. They raise around 40 million birds each year, each destined for Thanksgiving dinners. Other states including Arkansas and North Carolina are also big producers but Minnesota is certainly the biggest in the USA and possibly the world.