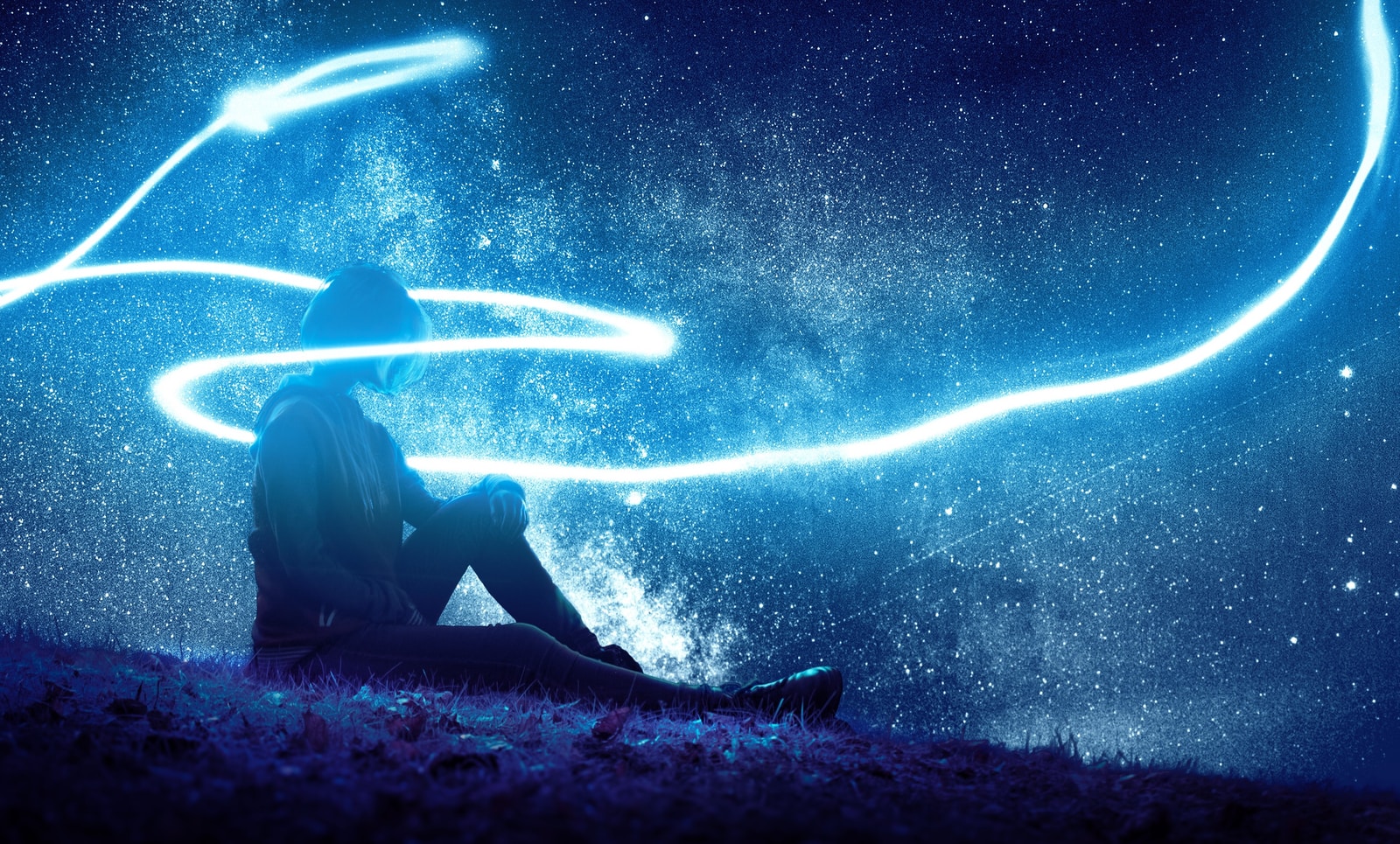 Vivid dreams are those dreams that stay with you, long after you have woken up. They don’t have to be nightmares although they can be and there is no such thing as a standard dream. However sometimes a dream can be so vivid that you can actually experience taste, smells, feelings and colors in an ultra realistic way while you are sleeping.

Amazingly, most of us dream between 4 and 6 times per night for around 2 hours in total. In general 95% of these dreams are forgotten by the time we wake up.

By contrast vivid dreams are memorable and lifelike. So what are vivid dreams and why do we get them? There is a simple reason. We get vivid dreams because they happen when we wake up in the middle of REM sleep so as we wake, we are still caught up in the dream.

REM sleep – or rapid eye movement sleep is the sleep state that usually occurs around 90 minutes after falling asleep. In this sleep state, your eyes move rapidly in a range of directions. When you first fall asleep, you are not in the REM state and can be easily woken up. Once your sleep deepens into REM sleep, your brain is working overtime as it processes your day and enables your body to experience deep rest.

Sleep is not all the same. Throughout the average night we will alternate between REM sleep and non REM sleep in a cyclic function. In general the first REM sleep state lasts only 10 minutes but the final stage can last as long as an hour. Non REM is equally important because this state helps our bodies to grow and repair itself as we sleep. By contrast REM sleep helps our brains do the same thing.

So what are vivid dreams are generally ordinary dreams that you may experience over a night, but because you wake up in the middle of them they seem especially vivid and realistic.

Dreams are not all the same. People can have reoccurring dreams, prophetic dreams and anxiety dreams such as appearing naked in public, or losing teeth. And although these can all seem realistic too, a vivid dream is not the same/.

So what are vivid dreams? They are always associated with waking up during REM sleep when the memory and the sensations are especially vivid.

In some cases, vivid dreams can be caused by outside influences such as stress or medication. They can also be enhanced by circumstances such as grieving, pregnancy and children too are particularly susceptible.

If you find your vivid dreams are disturbing your sleep, you can try visiting your doctor for advice or try a natural sleep remedy. However, for most of us what are vivid dreams are just ordinary dreams that we remember. This is just as well. Imagine remembering the other 95 % of dreams that we forget. If this happened we would never want to sleep again!