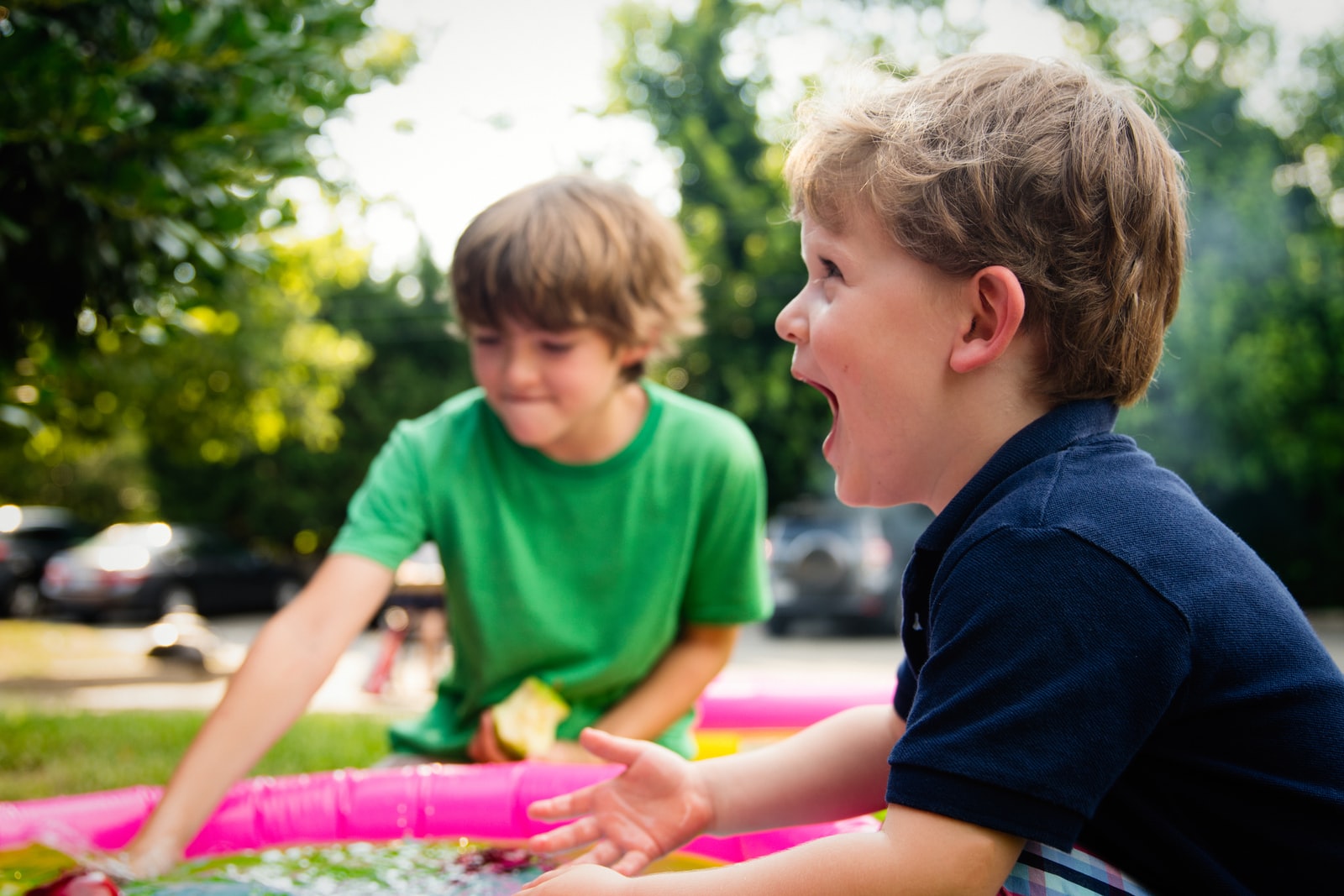 Being a parent is one of the hardest jobs in the world. Not only do you have to worry about your own health and wellbeing, but you also have to care for your children 24/7. It can be a thankless job, and there are days when you just want to pull your hair out. However, it can also be one of the most rewarding jobs you’ll ever have. One of the best things about being a parent is the sense of humor you develop. After a long day of dealing with tantrums and sleepless nights, sometimes all you need is a good laugh. And who better to provide that laughter than your own children? Whether they’re making silly faces or telling jokes, kids have a unique way of making even the grimmest situations seem funny.

Here are some of the funniest parenting tweets out there:

So next time you’re feeling frazzled, take a moment to enjoy the parenting humor that only children can provide.